Kapil Sharma's Comedy Nights With Kapil to NOT go off-air

However, we have now learnt that it was all a misinterpretation and that the show is not going off-air. Preeti Simoes, who is the producer of the show and who was also rumoured to be Kapil's girlfriend told DNA, "It was a misintepretation. Kapil had tweeted about taking a break from the shoot, not the show. Actually, we have been wanting to bring changes in the set and get on board new faces. However, we haven't been finding the time because of the bi-weekly format. So we are planning to shoot a bank of episodes, take a break of 15-20 days to make the changes and present something new to the audience."

So all you CNWK fans out there, it's time to rejoice

Kapil Sharma's Comedy Nights With Kapil to NOT go off-air 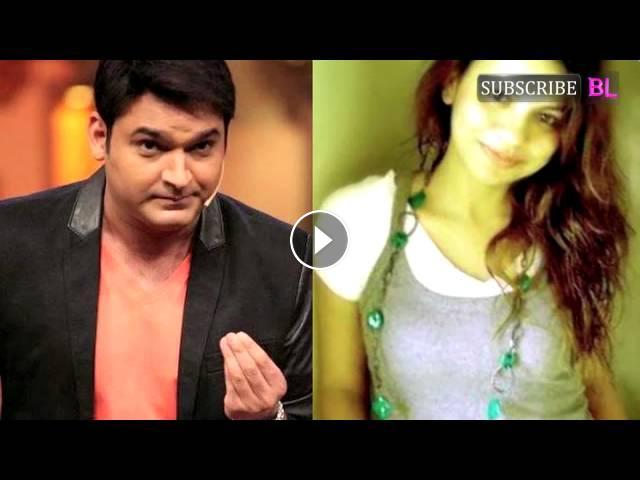