The show's creative director, Preeti Simoes, explained "We don't have a paid audience...so (during the shoot) we were shocked when an NRI lady told a crew member that she had paid Rs. 8,000 to be on the show, and that she would like to sit in the front row. When I asked her who she had paid, she said, 'A coordinator'."

Simoes also said "Shockingly, over 15 to 20 people claimed to have paid amounts ranging from Rs. 1,000 to Rs. 8,000. After questioning them, we learnt some security guys and freelance coordinators were at fault, as our show doesn't have official audience coordinators,"

Kapil also took to Twitter to post a related message. "If anybody ask you for money to attend d live shoot of comedy nights..he is a fraud.. Its a free entry fr fans.. . anyone caught buying or selling passes.. Will face legal action....," 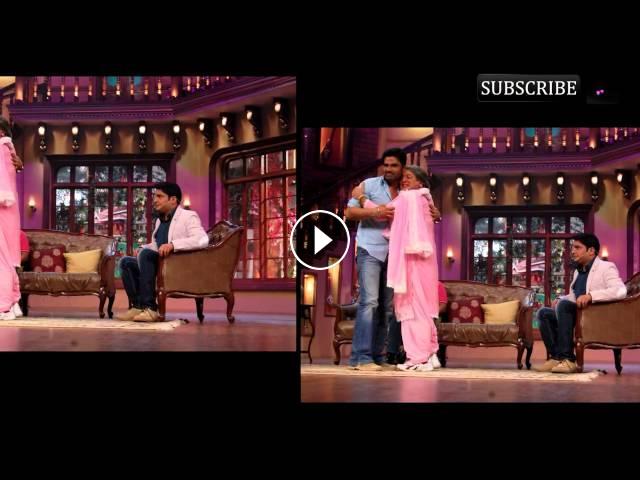 Did Kapil Sharma ask money from his fans to watch Comedy Nights with Kapil live by Apparently people have been paying Rs.1,000 to Rs.8,000 to watch CN...