admin
After Shahrukh Khan and Salman Khan, Amitabh Bachchan to debut on Kapil Sharma's Comedy Nights with Kapil
by

Kapil Sharma's popular show, Comedy Nights with Kapil, is getting bigger and better every weekend. After a string of superstars like Salman Khan, Shahrukh Khan, Akshay Kumar among others appeared on the one-hour show to promote their respective films, it is megastar Amitabh Bachchan's turn to debut on this loved comedy show.

Big B posted on his wall saying "There are going to be appearances on various TV shows -- Comedy Nights With Kapil, ABP news, 'Boogie Woogie', Tarak Mehta.

Looks like Sr Bachchan will be all over the small screen in the coming days for the promotion of his upcoming Bhootnath Returns.

We sure ae looking forward to the fun filled episode of Comedy Nights. 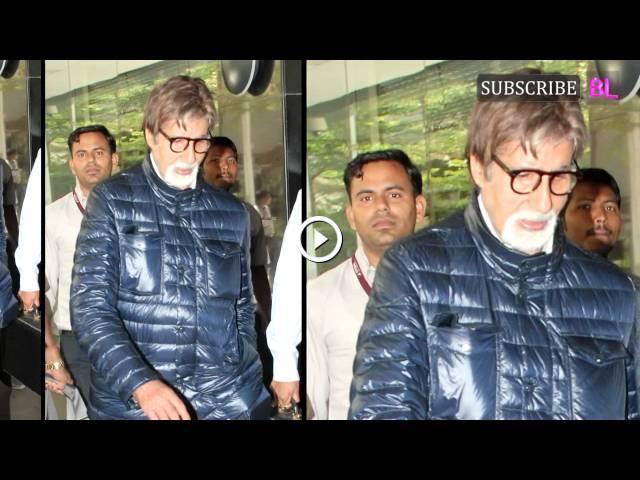