While Kashmir is in turmoil, as on one hand terrorists are trying to take over the land and on other hand Indian army tries to find and eliminate them, Army commander Aman meets Adaa when posted to Kashmir to fight the insurgents. Adaa's brother Shakeel has joined hands with the terrorists to gain a free Kashmir. Circumstances soon lead to Aman and Adaa falling in love. Aman does not let the army know about his new relationship. He is given the task of finding and eliminating terrorists; he captures their leader, who happens to be Shakeel's mentor. Adaa's family learns about her affair with Aman, however her father requests Aman to stay away from them, as their love will not be approved in that place. While Aman along with his team go to raid a terrorist hideout, they are attacked by the terrorists. Aman and four comrades are taken captive by Shakeel. What next? Will Adaa's family approve her relationship with Aman? Will Shakeel set Aman and his team free? Will Aman escape Shakeel's trap? Watch the movie to know more. 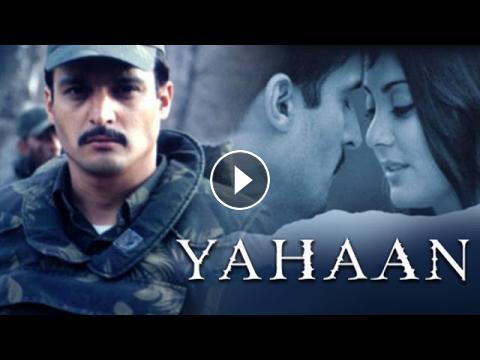