✿ ABOUT THIS TRACK
This track features an Indian Classical Raaga - Desh(Unfortunately we made a mistake in the video and referred to the raag as Ahir Bhairav). And it has been played such that the root note of the raag lies at 384Hz. The Raag and the Root Note Frequency are both associated and known to heal and open Throat Chakra or Vishuddha

✿ ABOUT ThROAT CHAKRA
Vishuddhi, or throat chakra is the fifth primary chakra.
Vishuddha is positioned at the neck region, near the spine, with its Kshetram or superficial activation point in the pit of the throat. Hence, it is also known as the throat chakra.
The bija mantra (seed sound) is the syllable हं haṃ
Vishuddha chakra is known as the purification center, where the nectar amrita drips down from the Bindu chakra and is split into a pure form and a poison. In its most abstract form, it is associated with higher discrimination, and is associated with creativity and self-expression. It is believed that when Vishuddha is closed, we undergo decay and death. When it is open, negative experiences are transformed into wisdom and learning. The success and failure in one's life depend upon the state of this chakra (whether it is polluted or clean). Guilty feeling is the most prominent reason for this chakra to block the Kundalini energy moving upwards.

It is associated with the element Akasha, or Æther, and the sense of hearing, as well as the action of speaking.

Meditation upon this chakra is said to bring about the following siddhis or occult powers: vision of the three periods, past, present and future; freedom from disease and old age; destruction of dangers; and the ability to move the three worlds. 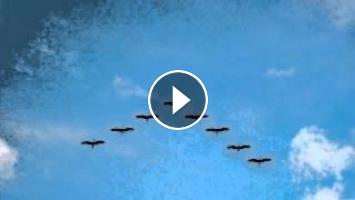