✿ ABOUT THIS TRACK
This track features a very beautiful Indian Classical Raaga - Bhimpalasi. And it has been played such that the root note of the raag lies at 320Hz. The Raag and the Root Note Frequency are both associated and known to heal and open Solar Plexus Chakra.

✿ ABOUT SOLAR PLEXUS CHAKRA
Solar plexus/navel chakra is the third primary chakra.Located at the navel [1] or just above at the solar plexus, the third chakra is called Manipura, the "City of Jewels" (Mani - gem, Pura or Puri - city). Frequently associated with the color yellow, blue in classical tantra,[2] and red in the Nath tradition, this chakra is associated with fire and the power of transformation. It is said to govern digestion and metabolism as the home of agni and the vital wind samana vayu. It is also the point where the energies of prana vayu and apana vayu (inward and outward flowing energy) meet in a balanced system.

The seed mantra is the syllable 'ram'.Manipura is considered the center of dynamism, energy, will power and achievement (Itcha shakti), which radiates prana throughout the entire human body. It is associated with the power of fire and digestion, as well as with the sense of sight and the action of movement. 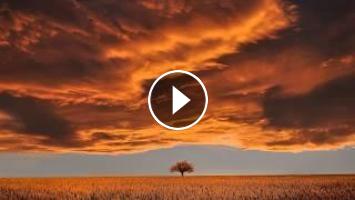