After the heartwarming success of BAND BAAJA BAARAAT, director Maneesh Sharma is back with his team, in YASH RAJ FILMS' next offering LADIES vs RICKY BAHL. 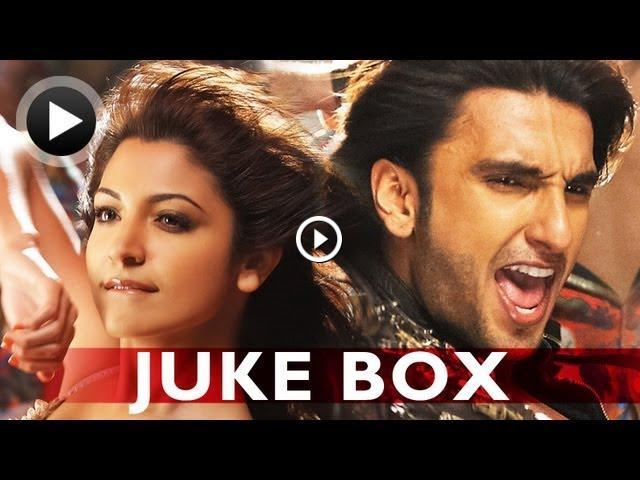