Three very different girls who each get taken for a lot of money by each of these three men.

The problem is that it is actually just one man -- Ricky Bahl (Ranveer Singh), a suave and charming con-man who revels in the game and is only after the Money.

A chance encounter brings these three women together who vow to take down Ricky Bahl and get their money back. The next step is the actual plan. Enter Ishika Desai (Anushka Sharma), a young and ambitious girl whose street smart ways will one day, very soon, get her to the top. The furious trio, one professional con-man and a girl who loves adventure. The game is set in Goa. The rules will be made as they go along.

It's the Ladies vs Ricky Bahl.

Who will win and who will lose? 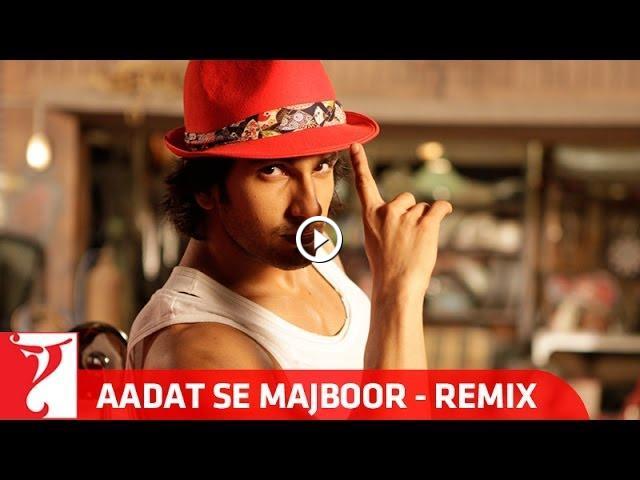