Making of the song - Thug Le - Ladies vs Ricky Bahl

Making of the song - Thug Le - Ladies vs Ricky Bahl 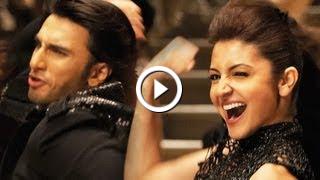