Akshay Kumar's much awaited film Holiday's trailer is out now.

Directed by A.R. Murugadoss, the film stars Akshay Kumar and Sonakshi Sinha. The trailer looks interesting as Akki pairs with Sonakshi once again and the two look promising one more time.

As expected from the Khiladi Kumar, this one has drama, action and comedy. In the film, Akshay is a secret agent who fights for the safety of the country. Clearly, Akshay is on a holiday as he takes some time off from his duty and that's when the real drama unfolds. Even the tagline of this movie suggests that in no uncertain terms-a soldier is never off duty! Govinda, who is missing from the promo, has a short but crucial role in the film.

Do check out the trailer and let us know how you like it! 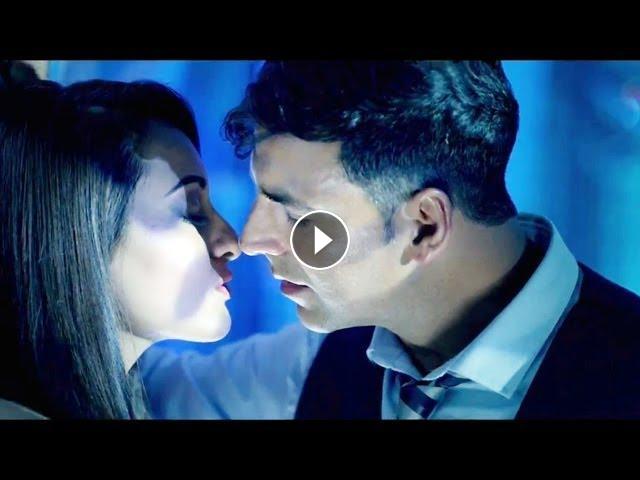