The Rowdy Rathore co-stars have once again struck gold at the box office with their latest offering Holiday, which hit the theatres on June 6

Akshay Kumar and Sonakshi Sinha must be on cloud nine and why shouldn't they? Their new film Holiday: A Solider Is Never Off Duty has got cash registers jingling and how! The film which released on June 6 has so far grossed Rs 91.92 crore at the domestic box office. But what's impressive is that AR Murugadoss's directorial venture has managed to impress the audience overseas too. Film critic and trade analyst Taran Adarsh posted on Twitter, "#Holiday Overseas total *after Weekend 2* is approx $ 3.416 million [Rs 20.52 cr]. #Holiday [Week 2] Fri 4.39 cr, Sat 6.32 cr, Sun 8.74 cr, Mon 3.15 cr. Grand total: ₹ 91.29 cr nett. India biz." This means Akki and Sona starrer has collected Rs 111.82 crore worldwide already. That's indeed commendable, hai na?

While Holiday has surpassed the Rs 100 crore mark worldwide, we are pretty sure this action flick will achieve the same feat at the domestic level in no time. In fact, Ms Sinha is also waiting for her film to enter the coveted Rs 100 crore club domestically. She wrote on Twitter, "We're throwing some heavy #HolidayAction punches and going from strength to strength every day: 91.29 CR and counting!" 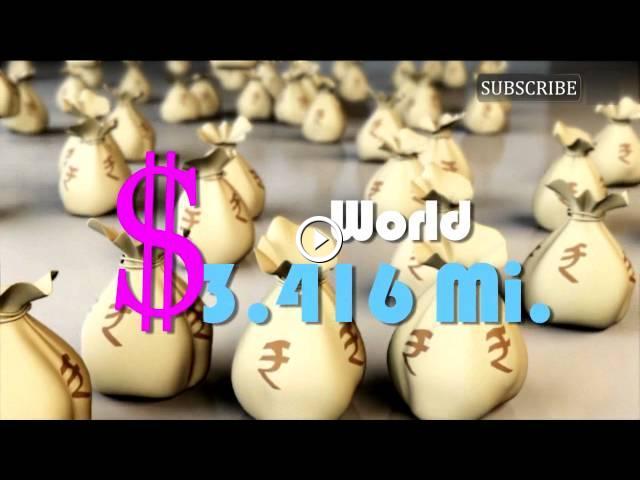 Akshay Kumar and Sonakshi Sinha's Holiday crosses Rs 100 crore mark worldwide by The Rowdy Rathore co-stars have once again struck gold at the box off...