The first trailer of Karan Johar's production venture "Humpty Sharma Ki Dulhania", staring Varun Dhawan and Alia Bhatt in the lead roles, was unveiled on 26 May.

Dhawan and Bhatt arrived like their respective characters in the film, sporting sungalssess, much like in the posters. Both even lifted each other, like in the posters, while posing for the shutterbugs. The actors also shared their experiences from the shoot.

"Humpty Sharma Ki Dulhania" is a tribute to the 1995 hit "Dilwale Dulhania Le Jayenge" (DDLJ), of which Johar was an assistant director.

"I was the assistant director with DDLJ. I have the best memories with this film. It ('Humpty....') is an epic love story and it's not a copy of that film. It's a different film and I feel every filmmaker wants to have at least one frame in their film from the beautiful film DDLJ," Apunkachoice quoted Johar. 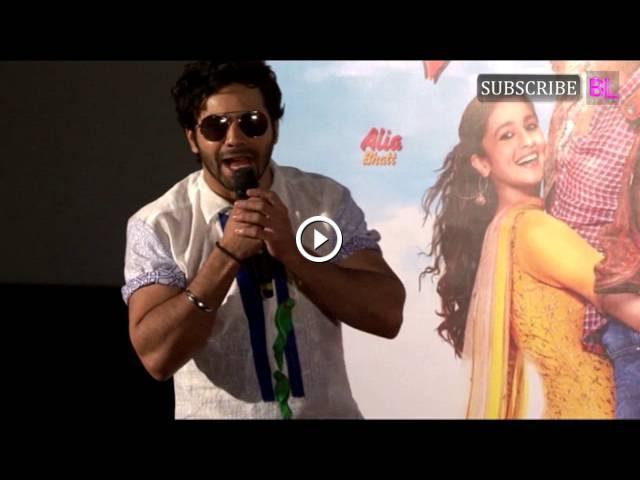