Ram Gopal Verma infamous for producing biggest box office debacles from time to time, tweeted "My prob with Kochhediyan is I luv Rajnikant's boobs how they r n I really don't undrstand why he wants to enhance thm through 3 D animation". RGV seems to be on the road to spark a new controversy as his comment on masses favourite superstar will not go down well with his fans

This isn't the first time the Satya director has insulted a superstar. In 2011, RGV had written on his micro-blogging page "Just watched Bbhuddah and I am. angry with Bachchan that he is such ach**iya not to do films like this and am such a l**** not to realize this. Just saw some scenes ofBbhuddah and I am fu***g super angry with the f****g angry man for not doing more films like this all these f****g years." Of course, the filmmaker had to apologies to Big B's fans later, he said, "For the people who took offence to my language I am rephrasing my compliment...Bbhuddah is a very nice film and Amitji has acted very well." 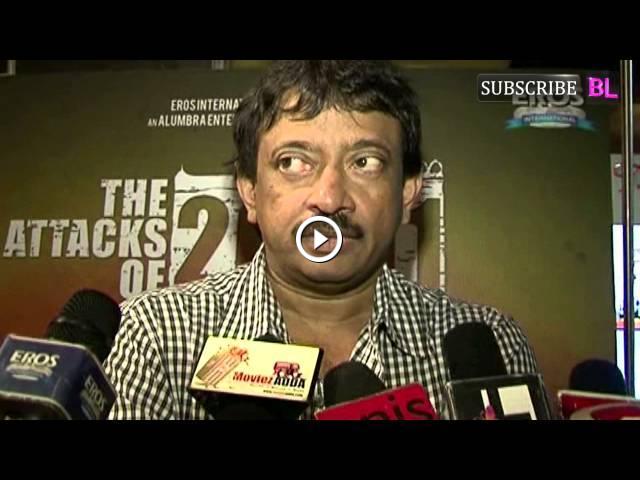