Neil Nitin Mukesh will join Salman Khan and Sonam Kapoor in Sooraj Barjatya's much-talked about film Bade Bhaiyya. Apparently, the actor has been roped in to play Khan's younger brother. Earlier, Vidyut Jamwal was approached for this role but we hear he turned down the offer coz the character has grey shades. What's interesting is that Neil will be playing Salman's step brother. While talking to a daily, a source said, "The makers have had lengthy discussions with Neil, who has consented to Sooraj in principle. But, he is yet to sign on the dotted line. That should happen in the next few weeks as Neil is really kicked about the film. Bagging a Sooraj Barjatya film could revive his career which hasn't been in great shape lately following a series of duds."

Well, if Neil seals the deal then wethinks this film could certainly change the game for him in Bollywood. But standing out in a film which stars the Dabangg Khan isn't easy on the other hand. So it would be interesting to see if the Johnny Gaddaar actor manages to stand out or not 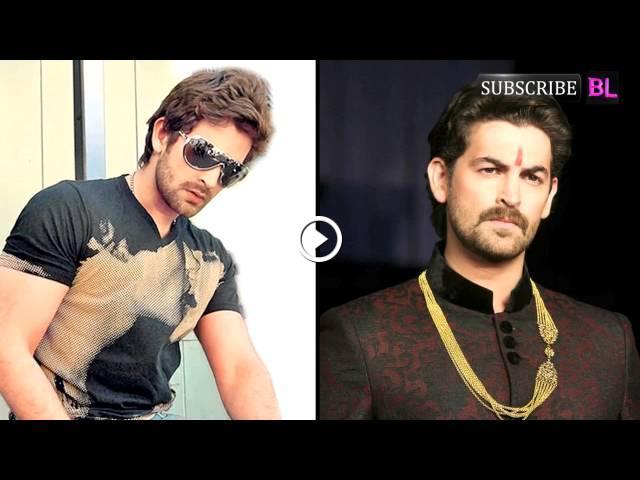