admin
Amitabh Bachchan and Shahrukh Khan to share screen space after 8 years!
by

So it's happening again. Shahrukh Khan and Amitabh Bachchan, who were seen in Bhoothnath (2008), are coming back together after eight years for its sequel. Yes, you read that right! If the recent reports are anything to go by then SRK will apparently do a cameo in the sequel of the supernatural comedy.

Those who have watched Bhoothnath must have noticed that although Big B and SRK were in the film, they were never in one frame as they didn't share the screen space in the film. The last time they shared the silver screen was in the year 2006 in the film, Kabhi Alvida Naa Kehna, which was directed by Karan Johar.

"Technically, they haven't worked together since Karan's film. Even though Shahrukh is doing just a special appearance in this sequel, he will be seen alongside Mr Bachchan. The scenes will be shot either on March 6 or 7. SRK's appearance connects the two movies," an insider was quoted by a daily.

Now this is something, isn't it? The two superstars coming together on the silver screen after eight long years, who wouldn't want to watch them together? 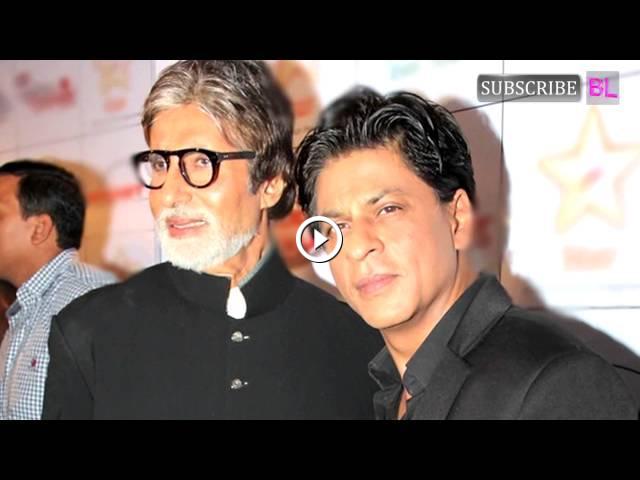