Khatron Ke Khiladi 5: Why do Rajinikanth, Amitabh and Salman deserve to be on this show

admin
Khatron Ke Khiladi 5: Why do Rajinikanth, Amitabh Bachchan and Salman Khan deserve to be on this show?
by

The latest season of Khatron Ke Khiladi has a whole lot of television celebrities on it. Rajinikanth, Amitabh Bachchan, Salman Khan are amongst few silver screen biggies who according to us should be the contenders of Khatron Ke Khiladi 5 hosted by Rohit Shetty. Also, we also want to catch Akshay Kumar, Ajay Devgn and Shahid Kapoor take part in this deadly show.

Rajinikanth is the real Boss of action, the lean hero who can literally raise up a cyclone by merely moving his feet in circular direction.

Amitabh Bachchan would definitely be a dream come true for many cinema lovers to just revisit the megastar's angry young man days.

Salman Khan fits the bill with is ever famour shirtless avatar that never gets old.

Akshay Kumar - the fit as fiddle Khiladi Kumar can try some new stunts- and walk away injury free with style, as always.

Ajay Devgn can do a split on to bikes riding parallel. We're sure Mr Shetty can come up with some interesting challenges for his buddy.

Finally, Shahid Kapoor because Vishal Bhardwaj showed us a rugged Sasha in Kaminey and the shot that stays in one's mind is of the actor running alongside a horse.

Do let us know who is on your wishlist of a Bollywood Khatron Ke KHiladi.

Khatron Ke Khiladi 5: Why do Rajinikanth, Amitabh and Salman deserve to be on this show 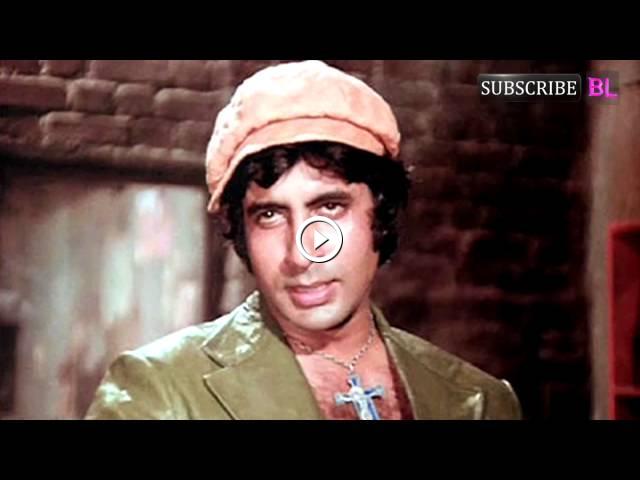