admin
Fear Factor Khatron Ke Khiladi 5: Why did Rohit Shetty agree to host the show?
by

Khatron Ke Khiladi, an Indian adaptation of US show Fear Factor, sees celebrities from different walks of life fighting their worst fears to win the title.

Asked what made him say 'yes' to the show, Shetty laughed and said, "Just imagine me sitting in Karan Johar's place and hosting Jhalak Dikhhla Jaa or Nach Baliye. People will not associate it with me."

"I thought this is one show where even I can give something rather than just sitting there. The whole format, and the earlier seasons that I have seen, I felt it's a grand show infused with action. I am quite excited about it," Shetty said. 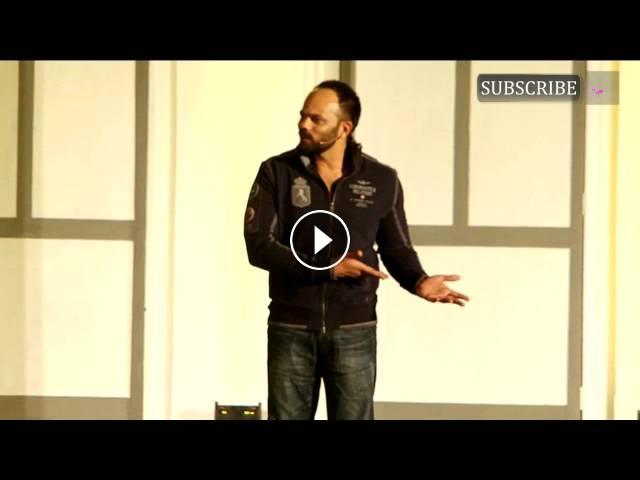