When they ran to save their lives for the first time, they were mere 12-year-old boys, and the world called them 'refugees'.

The war of 1971 gave birth to a new country - Bangladesh. It also gave birth to two young orphans - Bikram and Bala. They witnessed the war and its aftermath, where the world tried to trample over them. Fighting for survival, they clung to each other and escaped to Calcutta.

In the years that passed, Bikram and Bala, became Calcutta's most loved, most celebrated, most reckless, most fearless and most powerful GUNDAY!

They had everything... then, one fine day, bells rang...

Nandita, the most beautiful cabaret dancer, walked into their lives, and they lost everything to her. Their murky world turned magical and colourful. They fell head over heels in love with her.

But that was only a blissful lull before an impending storm...

And then entered ACP Satyajeet Sarkar, the right for every wrong, a law for every outlaw and a counter force for Bikram and Bala.

What follows from here is the most sensational-most thrilling-most dramatic story ever told! 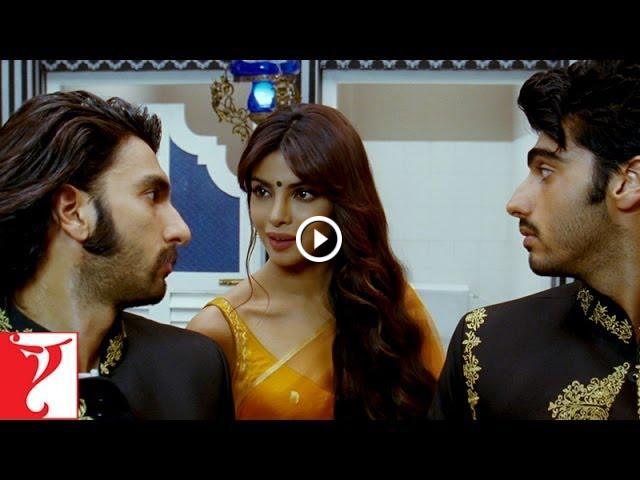