admin
Akshay Kumar: Sonakshi Sinha should've got a National Award for Lootera
by

If actress Sonakshi Sinha felt that her 2013 release Lootera deserved to win awards, actor-producer Akshay Kumar seconds that. The action star liked her performance in the period drama so much that he said it should have been appreciated with a National Award for it.

Akshay, who has acted with the 26-year-old in movies like Rowdy Rathore and Once Upon Ay Time In Mumbaai Dobaara, says she was brilliant in Lootera.

"It is a pleasure working with Sonakshi. She is wonderful and talented. The last movie of her I saw was Lootera. I think she was brilliant. She should've got a National Award (for it). It's something wonderful that I saw," Akshay, who will now be seen with her in the forthcoming film Holiday -- A Soldier Is Never Off Duty, told in an interview.

The Vikramaditya Motwane directorial, which also featured Ranveer Singh in the lead, received a mixed response after it hit screens in July last year. It also got a few nominations at this year's awards 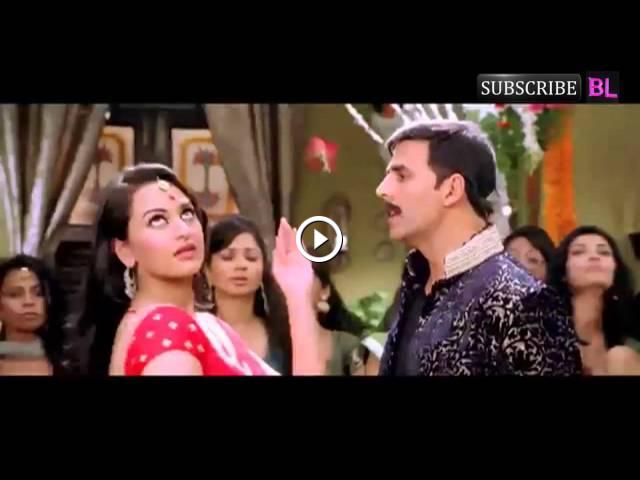 Akshay Kumar: Sonakshi Sinha should've got a National Award for Lootera by Akki totally loved Sona's performance in Lootera and says she deserved a Na...