Will Prabhu Dheva manage to make Wanted 2 with Salman Khan

The actor-turned-director is all ready with a script for the sequel, but it seems that the Jai Ho star is busy finishing off his other commitments

Prabhu Dheva has been delivering hits after hits at the box office. Baring a Ramaiya Vastavaiya all his other films in Bollywood have been blockbusters. He began his B-town directorial debut with Boney Kapoor's Wanted, which made him a superstar and catapulted Salman Khan to the heights of a demigod. Grapevine has it that Prabhu is all ready to make a sequel to his 2009 super hit film, but he might have to wait a long time before he gets dates from the Bodyguard actor. Talking to a leading daily the Wanted filmmaker informs, "Only Boney Sir knows the details and we have not spoken about it. Salman Sir and I are keen to do a film together but nothing ever goes as planned."

So will he leave the decision of the sequel to Boney and Salman? We wonder...Now we, as fans, are desperate to see Prabhu collaborate once again with Sallu bhai and sparkle the same magic that they created with Wanted, but will Salman be able to give the project time considering his choc-a-bloc schedule? He has been working on Kick for quite sometime now and post that he will finish Prem Ratan Dhan Payo. After that Sallu miyan will get busy with No Entry Mein Entry and work with brother Arbaaz for the third installment of Dabangg. There are also reports that he will be finishing Partner 2 before starting Dabangg 3. Also, there is the lurking fear of Salman Khan's court case's judgement in the pipeline, which might just ruin all his shooting schedules. So with so much on his plate, will Wanted 2 just remain a dream for Prabhu Dheva? What do you think?

Will Prabhu Dheva manage to make Wanted 2 with Salman Khan 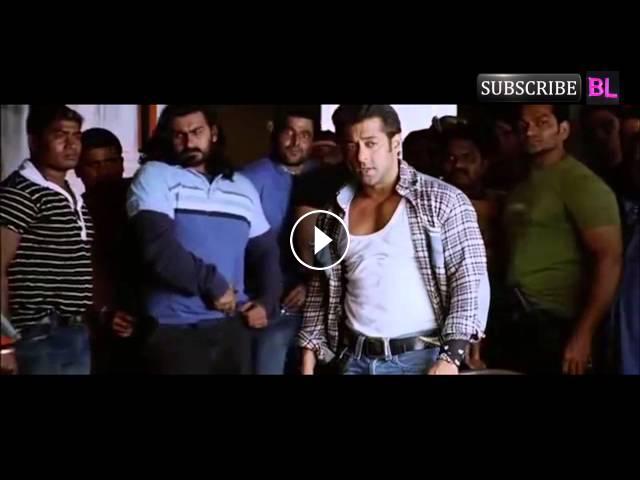 Will Prabhu Dheva manage to make Wanted 2 with Salman Khan by The actor-turned-director is all ready with a script for the sequel, but it seems that t...