From what we hear, Gurmeet has bagged a three-film deal with Vishesh Films

Gurmeet Choudhary is the latest TV actor to make the big leap to films. The actor, who has been talking about making a Bollywood debut, has been signed by Vishesh films. Gurmeet has bagged a three-film deal with the banner that has snapped several TV actors including Karan Kundra and Jay Bhanushali among others. Says Gurmeet, "I am very happy and excited with my role. The Bhatts have successfully launched so many actors till date.

Mukeshji and Mahesh Bhatt are guiding me like a family. I am not at liberty to talk about the projects but I am sure the audience will approve of my choice." The actor best remembered for his roles as Maan in Geet Hui Sabse Parayi and Yash in Punarvivaah had showcased his dancing skills in Jhalak Dikhhla Jaa 5 which he had won. He is currently seen in Khatron Ke Khiladi 5 with wife Debina Bonnerjee. For the last one year, there have been speculations about Gurmeet's Bollywood entry, the film-deal puts a rest to it. 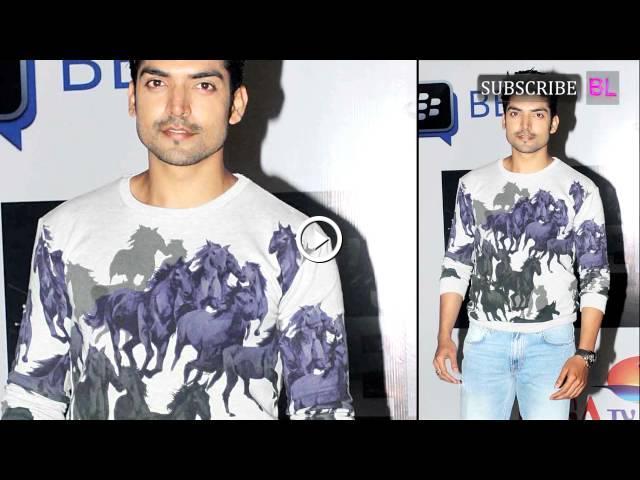