Bollywood actress Tamannaah, who will be sharing the screen space with Akshay Kumar in upcoming film 'It's Entertainment', says she is highly impressed by the superstar.

Tamannaah, who made her Bollywood debut with 'Himmatwala', will be seen next in the comedy film.

"He (Akshay) is a brilliant actor. Even if he does a simple scene, he makes it look extraordinary," Tamannaah told reporters here at the trailer launch of "It's Entertainment".

Akshay (46) will be seen romancing Tamannaah in the film.

"I think I had good chemistry with Akshay. He is a very nice human being and a very down-to-earth person. One thing I find weird is that Akshay doesn't seem to grow old," Tamannaah said.

The film also has a dog as its central character.

"The film has been a life changing experience for me. The way I look at pets is different. After this film, I got a puppy for myself. It is amazing to have a pet at home... They are lovely, caring," the actress said. 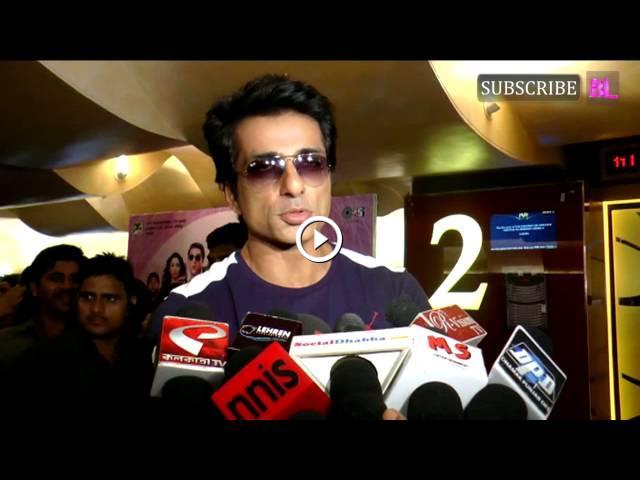 Trailer launch of movie Its Entertainment | Akshay Kumar, Tammanah, Sonu Sood & others | Part 1 by Bollywood actress Tamannaah, who will be sharing th...