Directed by A. L. Vijay 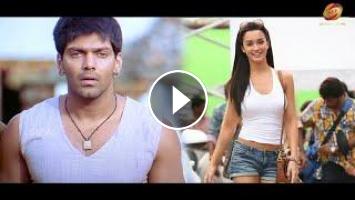