Ravi Rajput comes from a poor family, his father was a foreman at a mill, and could not afford to send Ravi to a private school. Ravi studied in Municipal school, got a job in a mill, got married to Saru, who subsequently gave birth to their son, Gaurav. The proud parents watch as Gaurav grows up, starting walking, talking, and feigning illness just to stay home and watch World Cup Cricket. Then their lives are turned upside down when Gaurav faints while playing cricket, they take him to the nearest hospital in Bandra, where Doctors Nita and Sen inform them that their son is dying until and unless he receives a heart transplant, the cost of which is 15 lakhs rupees. A heart is available for transplant but the hospital will perform the surgery after they receive the money in advance. A desperate Ravi turns to his insurance company, which declines to renew his policy; his employer, with whom he has worked for over 11 years, can only sanction Rs.75000/-. When nothing works out and Dr. Sen informs that his son will soon be discharged, Ravi gets a gun, holds 30 people hostage in the hospital until his son gets the necessary surgery. DCP Rane is assigned to this matter and his orders are to kill Ravi and end this drama. But Ravi persists and finally he is told that Gaurav will soon be operated upon. Relieved, Ravi decides to let go of all the hostages, and it is then that he finds out that a surgery is taking place - but not of his son, but of an elderly politician, the President of the ruling political party, Narayan Swami. Watch what impact this news has on Ravi and to what extent he will go to to ensure his son's survival. 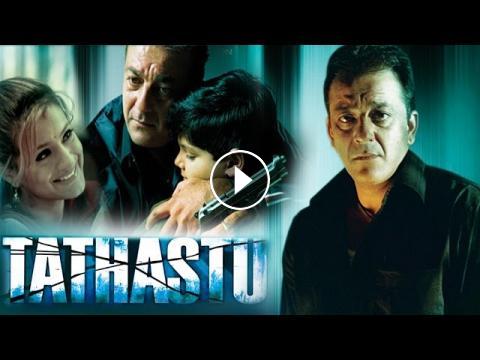