Important events of match:-
- Dwayne Smith scored 66 of 45 balls. He smashed 4 fours and 5 sixes in his innings. 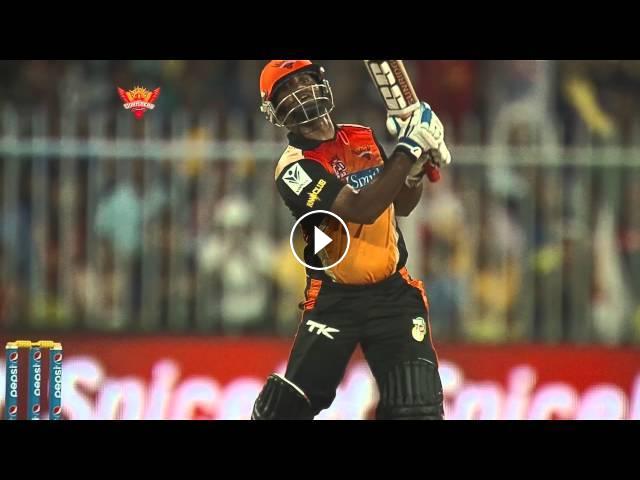