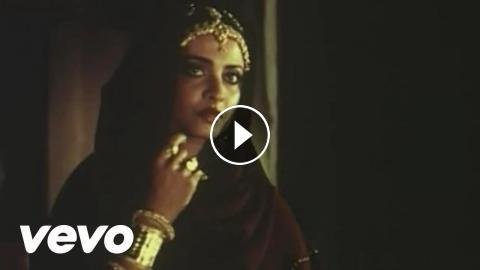 This song marks the introduction of Charudutt with Vasantsena, who is hiding from the attentions of Samsthanak. The sensitivity of the poetry and the ...