Rajesh Khanna (born Jatin Khanna; 29 December 1942 – 18 July 2012) was an Indian actor, film producer and politician who is known for his work in Hindi cinema. He was referred to as the "first superstar" and the "original superstar" of Indian cinema. He starred in 15 consecutive solo hit films in the period 1969 to 1971, still an unbroken record.

Addressed as the first ever 'Super Star of Bollywood', Rajesh Khanna needs no introduction. His songs are undoubtedly yet so fresh and close to our heart just like his charming personality. You couldn't have asked for a more better compilation than this, as we bring to you his best of the best songs in the form of a non stop jukebox! Tune in, sit back and simply go with the flow of the songs. Have a Kaka's Time! 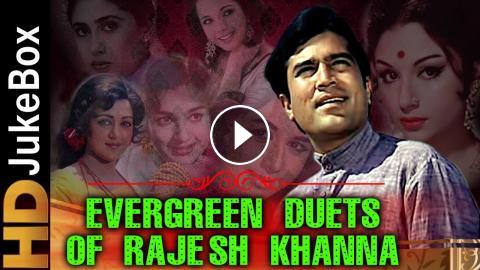