Added 1 week ago by admin
12 Views
The movie story deals with Indrajith, an adventure junkie, joins Mayil Vahanam, who is the former director of Archaeological Survey of India. The latter is in search of a precious stone which has unique medicinal benefits. One of his ancestors had idea about the route map which helps one to reach the dense forests in Arunachal Pradesh, where the stone is available. With the help of Mayil’s assistants, Indrajith manages to find the route map. Meanwhile, Kapil Sharma, the present director of ASI, who is not in good terms with Mayil, tries to acquire the map as he, too, is eager to grab the stone. Kapil attacks Mayil with his henchmen, but the latter escapes unhurt. Mayil, with his aides and Indrajith, set out to Arunachal, after which they face a slew of unexpected hurdles. Can Indrajith help Mayil to get the stone which could change the fate of human beings? Kapil, who has hatched various plans to spoil Mayi’s attempt, is equipped with arms. Will the luck favour him? 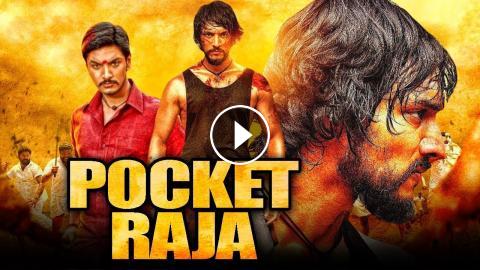 The movie story deals with Indrajith, an adventure junkie, joins Mayil Vahanam, who is the former director of Archaeological Survey of India. The latt...