Hosted by Siddharth Gupta and Ashish Juneja, the show will see celebs pull hilarious pranks each other; MTV Jhand Hogi Sabki starts May 24, 2014 at 7 PM.
National, May 20, 2014: Sabki Jhand hone wali ha! Yup, you read that right! Iconic youth brand, MTV and Balaji Motion Pictures have teamed up to launch a pranktastic show MTV Jhand Hogi Sabki. Hosted by young actors and co-conspirators to the stars, Siddharth Gupta and Ashish Juneja, the show will see celebrities pull tummy-hurtingly funny pranks on each. The show was launched with much fanfare by none other than the film's producer Ekta Kapoor along with the stars of the film Siddharth Gupta and Simran Kaur Mundi. MTV Jhand Hogi Sabki will be telecast on MTV every Saturday starting at 7 PM from May 24th 2014. 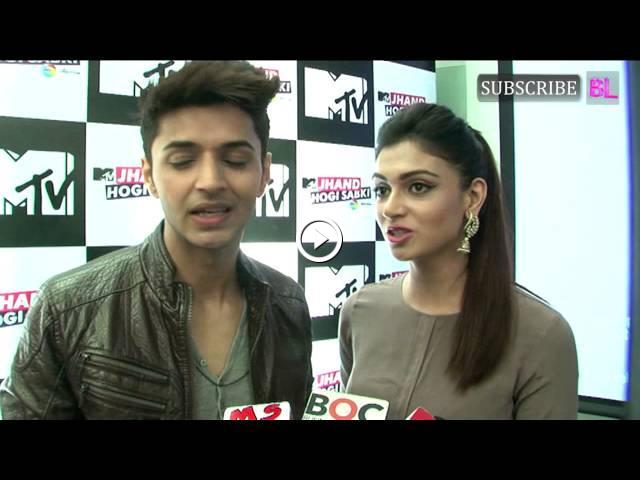