ava
Welcome to Har Pal Geo's hub for Pakistani content now serving the US! subscribe and hit the bell to become a part of our family https://bit.ly/30JSSPr 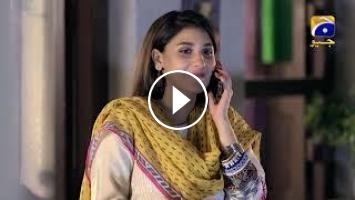 Welcome to Har Pal Geo's hub for Pakistani content now serving the US! subscribe and hit the bell to become a part of our family https://bit.ly/30JSSP...