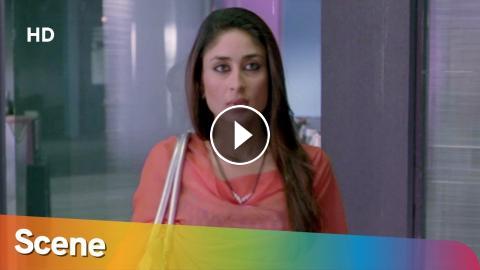 Obsessed with day-time TV soaps, Ekta Santoshi starts suspecting her husband, Gopal, of having an affair with an unknown woman. Not satisfied with his...