Shashi Kapoor (born Balbir Raj Kapoor; 18 March 1938 – 4 December 2017) was an Indian actor and film producer. Recipient of several accolades, including four National Film Awards and two Filmfare Awards, Kapoor predominantly worked in Hindi films. He also featured in a number of English-language films produced by Merchant-Ivory. For his contributions to film, the Government of India honored him with the Padma Bhushan in 2011, and the Dadasaheb Phalke Award in 2014.
Born into the Kapoor family, Kapoor was the third and youngest son of Prithviraj Kapoor. He began his career as a child actor in his brother Raj Kapoor's directorial Aag (1948), and had his first adult role in Yash Chopra's political drama Dharmputra (1961). Kapoor was married to English actress Jennifer Kendal from 1958 till her death in 1984, and had three children– Karan Kapoor, Kunal Kapoor and Sanjana Kapoor. He died at the age of 79 due to liver cirrhosis. 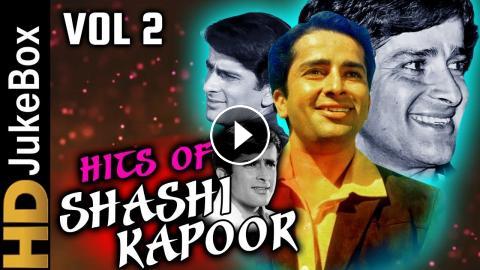