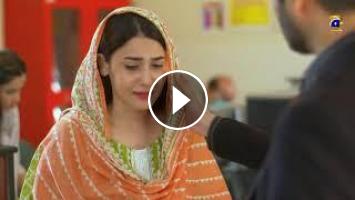 Subscribe to our channel so you never miss any of your favorite dramas https://bit.ly/30JSSPr Kasa-e-Dil narrates a compelling story of two cousins, H...