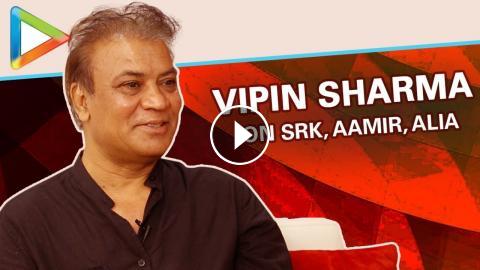 Vipin Sharma in an exclusive interview with Bollywood Hungama’s Faridoon Shahryar talks about his film #Gonekesh and says that he wanted to break his ...