In the video, Karan said, “The reason I have remained silent is because of the deep sense of hurt I have felt that a few people would actually believe that I am being anti-national. I need to say this with strength that for me my country comes first. I have always felt that the best way to spread patriotism is to spread love and that’s all I have tried to do through my work and my cinema. When I shot my film ADHM last year from September to December last year, the climate was completely different. There were efforts made by our government for peaceful relations with our neighbouring country and I respected those efforts then and I respect the sentiment today. Going forward I would like to say that of course I would not engage with talent from the neighbouring country given the circumstance but please know that over 300 Indian people in my crew have put their blood, sweat and tears into my film Ae Dil Hai Mushkil and I don’t think it’s fair to them to face any kind of turbulence on account of other fellow Indians. I respect the Indian Army for everything they do to protect us and I condemn any form of terrorism especially the terrorism that would affect the people of my country and me. I hope you understand the circumstance that we are in and respect the fact that we love and respect our country over and above anything else.” 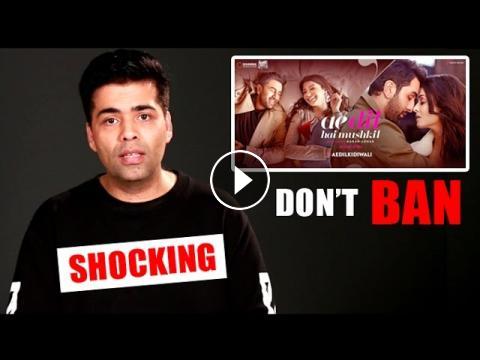