ava
The movie story deals with Shiva the only son of a rich businessman. He grows up surrounded by money and he is not cared for by his parents, due to his mother dying when he was a young boy and his father is business-minded and only cares about his money. Shiva and his friends are a playful bunch, do not study, and do lots of sports. Priya, who also goes to the college that Shiva goes to, is the daughter of a cow herder and a gangster Mayandi. Priya keeps her distance from Shiva, but as the film progresses, it is inevitable that they become friends. Their friendship then develops into romance, but this love is opposed by both their parents. Both their parents try to separate them, they try to get them married of to different people. They eventually run away together, and a hit man is after Priya's life. In a confrontation with the hit-man, Shiva gets wounded but defeats the hit man, storms into his father's office, and throws the hit-man at him. He then informs his father of his wedding in front of the district court. His father turns up with a large battalion of police officers, while Shiva turns up with a much large number of students. The film ends with their wedding successfully happening, and Mayandi giving his blessings. 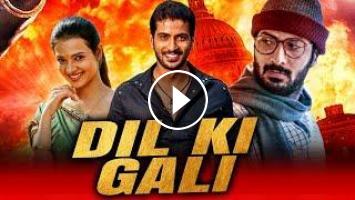 The movie story deals with Shiva the only son of a rich businessman. He grows up surrounded by money and he is not cared for by his parents, due to hi...