Find us on google plus: http://plus.google.com/+rajshri 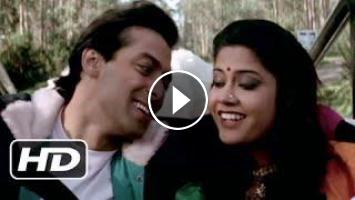 Elated with the responsibility, Pooja interrogates Salman Khan who in turn surprises her by disclosing his love interest for Madhuri. Watch this scene...