admin
"Watch versatile actor Anupam Kher's various performances in this special scene compilation from movie Jaan-E-Mann (2006). Enjoy watching his scenes with actors like Akshay Kumar, Preity Zinta, Salman Khan. Have a great time.
Agastya Rao, is an astronaut with NASA, and when he finds out that his college sweetheart Piya is about to divorce her husband, decides to try his hand at wooing her. He gets the voluntary help of one-time Bollywood wonder Suhaan Kapoor, who accompanies Agastya to New York and assists him in successfully wooing Piya. On the night of their engagement, Agastya finds out that Suhaan only wanted to help him because of Section 25 of the Hindu Marriage Act - so that could relieve him of the financial burden of paying alimony to Piya, who was the girl he had secretly married much against the wishes of the entire family. Watch what happens when Suhaan finds out that he has a daughter named Suhaani - and that he still has strong feelings about Piya.
SUBSCRIBE for the best Bollywood videos, movies and scenes, all in ONE channel .
Like, Comment and Share with your friends and family.
Watch more Bollywood videos and movies starring your favourite celebrities like Amitabh Bachchan, Raj Kapoor, Dharmendra, Zeenat Aman, Vidya Balan, Govinda, Salman Khan and many more, only on
Connect with us on :-
Facebook -
Twitter -
Google+ -
Pinterest -
Sign up for Free and get daily updates on New Videos, exclusive Web Shows, contests & much more
Send us your feedback and suggestions at : [email protected]
" 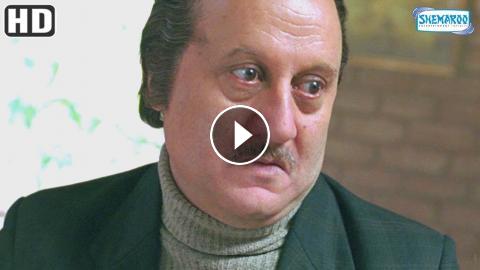