Sabeen Samiuddin Sehgal is a rich and influential businesswoman with a dominating and controlling demeanour. Sabeen along with her son, Mair and daughter, Sawera leads a comfortable life however Sabeen isn’t aware of her children’s wishes. To further strengthen her business, she wants both of her children to marry according to her own will. 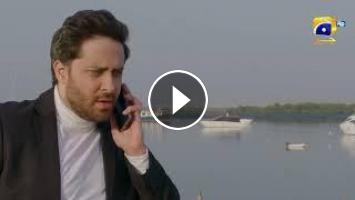