While on holiday, Avi meets Naina and falls in love with her. Smitten, he decides to stay and work in her cafe.
He confesses his love in a letter, however it's Naina's mother who mistakenly reads it. 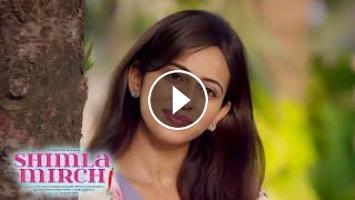